Careers and learning over 100 years. 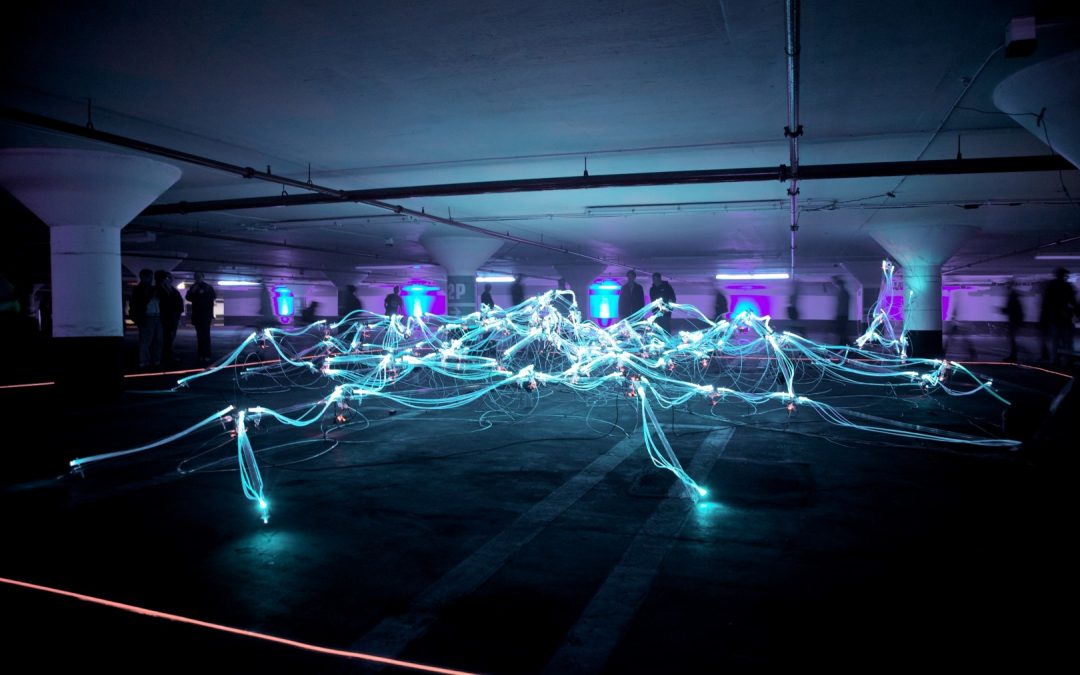 A recent study of the Santa Lucia Institute calculates life expectancy in Spain to be 82.8 years old and that it increases by 10 hours every day. Two years ago, Lynda Gratton and Andrew Scott, teachers at the London School of Economics, published an interesting research paper analysing the implications, from both the working and personal point of view, of a life expectancy of around 100 years old.

The increase in the number of years that we will live, added to the progressive and unstoppable evolution in the nature of work places, automatically makes the timescale of professional careers around 50/60 years.

This being the case, everything appears to point to the fact that transitions throughout the personal life are becoming more and more important. Historically, the habitual phases have been a transition between study, work and retirement, and logic has led us to deduce that seeing the age of a person was practically equivalent to the state of transaction in which they found themselves. From now on, and more in the future, everything seems to indicate that this is going to cease to be true, mainly due to fact that the disconnection between the age of the person and their status will be more and more prominent. In this respect, transitions between study, exploration, working for oneself, self-employment, entrepreneurship or work that combines remuneration with altruism are increasingly becoming phases that don’t have a terribly clear order. It’s part of the concept of the so-called worker or knowledge professional, which is where we’re headed, because low-complexity manual work will either be done by machines or will be done somewhere else. It’s crystal clear.

Therefore, professional development will be something much more complex than “climbing the ladder or leaving to join another company”, and will include horizontal and vertical developments and those which involve a change in direction.

Given that there will be more transactions throughout one’s life, it will be fundamental to have diverse relationship networks, in view of the fact that maintaining the same networks will make it more difficult to change (those who know us in one context don’t expect us to change excessively, a prophecy which is all too often fulfilled), and not changing in such long careers will result in syndromes such as the professional becoming burnt out or obsolete. We must add to this that the retirement of people at 60 years old is, and will be, unsustainable from the point of view of the imbalance between feeders and those that feed. This is why we need to change the focus.

In terms of professional development, and in contrast to the past, what previously came “from the top” in the future will have to be an agreement between the two parties, each individual being the one who decides the direction of their career with the help of leaders and colleagues within the team.

The second of the elements revolves around the obsolescence of knowledge in a world that is constantly evolving and innovating, estimated in periods of 4/6 years. If knowledge becomes obsolete in such a short period, what will be most desirable to value in a professional will no longer be their experience or what they know (although this too, obviously), but their ability to learn and adapt. Therefore, beginning with a personal and organisational plan that combines classroom training, micro-learning initiatives, courses, communities and/or groups will be fundamental. In this sense, valuing the explosion of quality and low-cost training opportunities that provide continuous learning options such as those on YouTube, Udacity, Udemy, Coursera, NovoEd, edX is fundamental, not to mention the way universities will change, not only as knowledge providers, but as generators of networks and valuable relationships for professionals.

It’s time to wake up, because the future safeguard of all professionals will be to develop the learning ability that enables them to be valuable. And, as much as a person may consider themselves of great worth, at the end of the day value will depend on how useful our knowledge and contributions are, that is, on the value that others recognise in each one of us.

From a business management point of view, the end of the “work for life” concept will lead to companies, if they haven’t already done so, reconsidering the way in which they manage people’s professional careers, providing continuous learning and development opportunities like they have never done before. Otherwise, it will be complicated to incorporate the brightest people. They will simply avoid, or stop working for those companies, and in an environment with people who are increasingly better trained, organisations that want to stand out will do so because they are able to offer work that is meaningful, making said people members of teams in which they can develop their potential, not having to dedicate themselves to keeping the shift manager happy. An environment where people have opportunities to grow; continuous training and job support, mobility, self or co-directed learning, and in an environment where people learn.