Final results of the technology foresight for Sparkle project 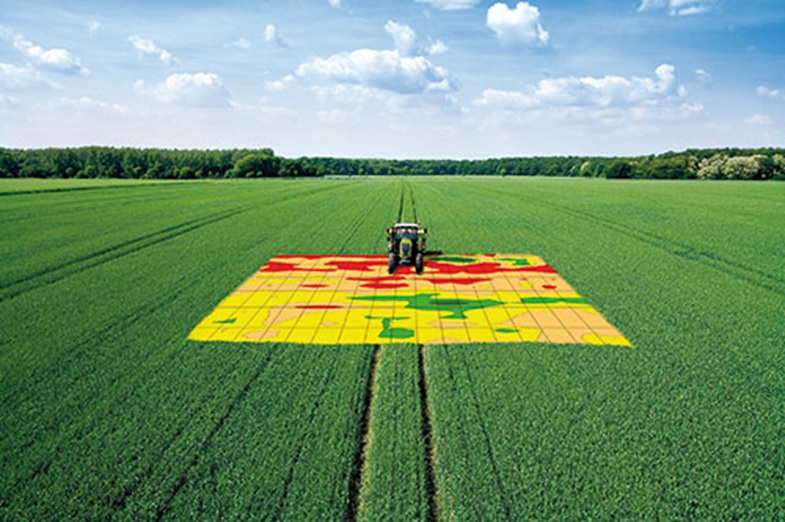 We already presented (http://futureoriented.eu/a-sparkle-for-the-future/) Sparkle Project – Sustainable Precision Agriculture: Research and Knowledge for Learning. Its objective is to create a network between Universities, farmers and students, which enables the development of a high-level education on Precision Agriculture themes.

Erre Quadro, one of the partners of the Project, has performed a foresight analysis with the aim to discover the main technologies and their relative trends in Precision Agriculture, offering a quantitative support to the partners, in order to improve their awareness and knowledge.

We are showing a synthesis of some of the final results of the analysis both for viticulture and arable crops.

A comparison between temporal distribution according to filing date (normalized on the basis of the respective mean value) for each cluster of viticulture and arable crops that has been identified is shown in the following. 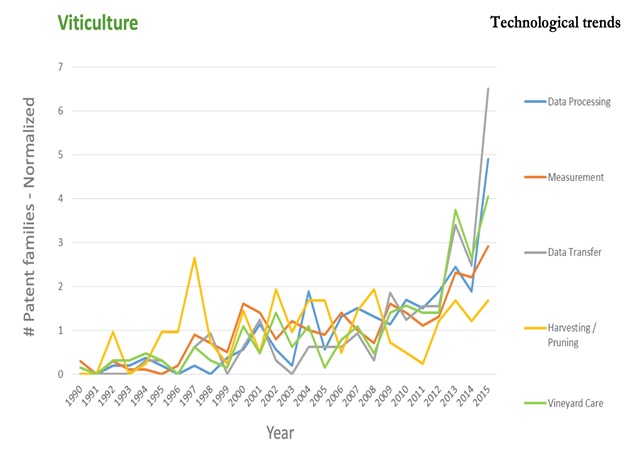 Figure 1. Distribution of the normalized patent families’ count according to filing dates for each identified technological cluster

The first figure shows that some technological clusters have a growing trend, in particular, the ones related to “data processing”, “measurement and data collection” and “data transfer”. This clusters can be considered the aggregation of the main enabling technologies. The other clusters, “harvesting and pruning”, and “vineyard care”, are representing the technological applications of the first three cluster described above. While “vineyard care” has a similar behavior of the enabling technologies, “harvesting and pruning” shows ups and downs in the considered years.

On the other hand, the second graph shows that mostly all of the clusters for the arable crops, and their relative technologies, have a growing trend. 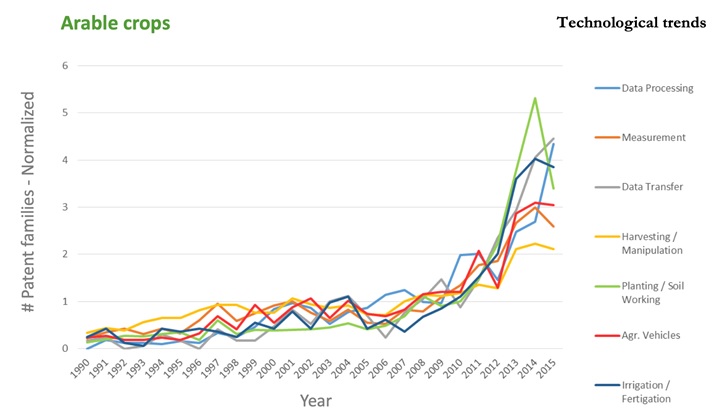 Figure 2. Distribution of the normalized patent families’ count according to filing dates for each identified technological cluster

In this case, enabling technologies and technological applications have a similar behavior, except for the cluster related to “planting and soil working” which have a decrease in the last three years.