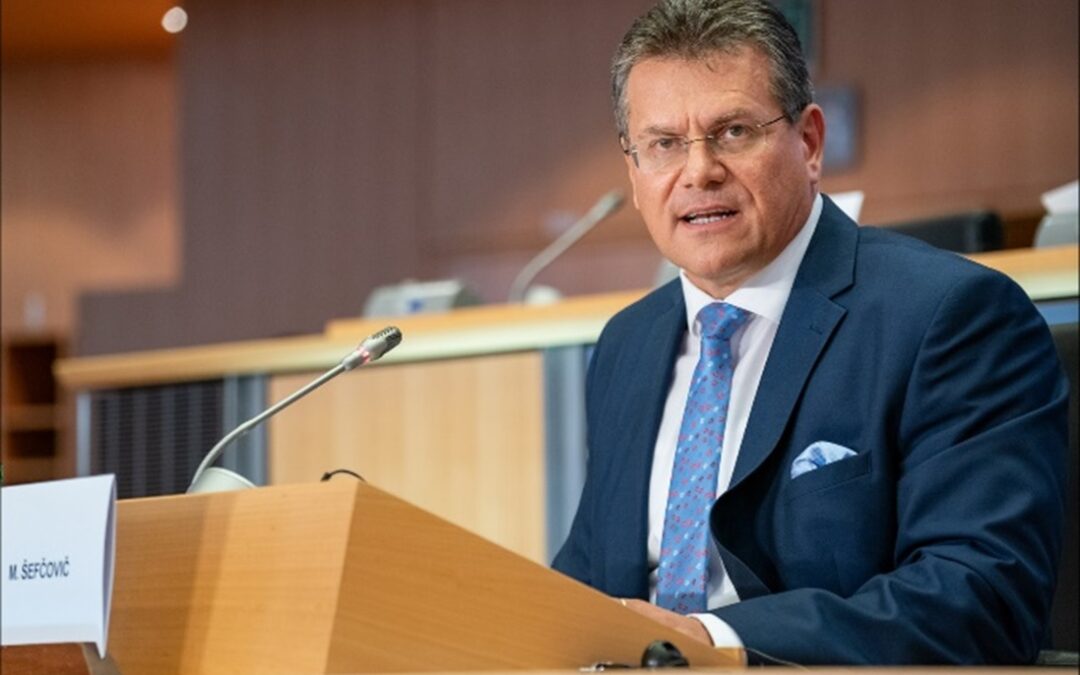 In all the languages ​​spoken within the European Union there isn’t any corresponding term that faithfully translates the word foresight. The best way, therefore, to approach this technique is to start from its most widespread definition (from the official website of the European Commission): “the disciplined exploration of alternative futures. Policy makers use foresight techniques and conduct studies to explore different scenarios in a structured way to confront complex challenges and help create a better future”.

The Commissioner-designate for Interinstitutional Relations and Foresight is Maroš Šefčovič, member of the European Commission since 2009. During his speech in front of the European Parliament, he claimed: “All of us need to understand that tomorrow is already today, and that the best way to govern our future is to try to create it. For this reason, a cultural and linguistic evolution is needed, creating both the conditions to make people aware of what the foresight is and to involve them in the process of research science and innovation development. The role of the Commission is fundamental in this process, but we ask to the Parliament and all stakeholders to cooperate. The natural partnership between the Parliament and the Commission, in fact, needs to evolve into world-class anticipatory governance”.

The words of the new commissioner let us easily understand that foresight is a participatory process that allows people to gather and analyse information that will help them imagine and build a medium-long term vision of the future. More specifically, foresight helps to identify future directions, emerging technologies, new societal demands and challenges and, at the same time, to anticipate future developments, risks and opportunities. It’s not about making prophecies regarding a particular future scenario (as if it were predetermined) but the point is to consider the future as something we can create or shape, rather than as something already decided that we have no way to influence.

We believe that with our beFORE project we are helping people to develop a more future-oriented mindset. News as the one we presented here reassure us that the work we are doing is going in the right direction.