Pessimistic or Optimistic Future of Work? 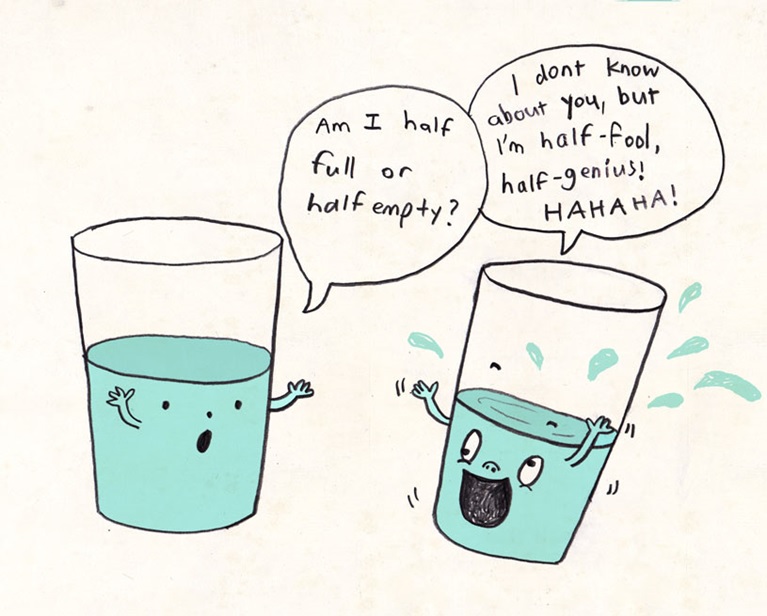 Development, revolution, growth but also losses, fears and decreases. Has technological progress decreased the number of workplaces or it has just changed the way of work?

Solutions that connect robots and machines with computers and internet through software that incorporate automatic learning algorithms, sensors that monitor activities of distinct components in order to allow them to communicate between each other and with people at the same time, programs of advanced analytics to deal with enormous amount of data that permit decision making,  Big data, robotics, digitalization, cyber systems, internet of things…and more!

These technologies are not only revolutionizing and changing the way of working in industrial enterprises but also affect significantly all types of enterprises and sectors. Importantly, workforce or organizational human capital as a whole is more affected than enterprise itself. The phenomenon especially influences those workers that perform repetitive tasks with common solutions where intellect, interpersonal interaction, creativity or instant analytical capacity are not very needed. Why? Well, all of these tasks are indeed better done by machines than people! This phenomenon  has disruptive effects on employment, professions, abilities, employability, differences in salaries and consequently well-being of workers in general.

The BBVA Research presents that salaries have increased for those with professional training/education that is complementary or related with technology. In contrary, salaries of workplaces of manual marking or catting have decreased if not disappearing gradually. What is more, that data show that salaries of workers with higher education have increased in comparison to those that do not have degree. It leads to the common problem of  inequality among the developed countries. Apparently, it seem that the overall condition of economy is increasing explained by higher GDP per capita or productivity per person. Nevertheless, the data indicate that the  income per family member and the unemployment rate are dramatically decreasing. The findings are considered to be a big  discrepancy between macro indicators and the real conditions of life which generates an important problem in current economy.

There are, however, opposite viewpoints: some with optimistic perspectives and some with pessimistic. Among the optimists, it is estimated that each work within the sectors of high technology create 4,9% direct and indirect posts, which could indicate future increase of work demand. Some reports indicate that 47% of those posts are automatized, however, the overall research of 21 countries of European Union presents that no more than 9% of those jobs are characterised by automatization, which indicates demand of human factor rather than only machines. There are various estimations and opinions however what can be currently assumed is that the technological  progress has not destroyed workplaces but it has rather changed it. Apart from the work places that are gradually decreasing, there is a percentage of workplaces that have not existed before and it is estimated that this pattern will continue in the future even with stronger intensity.

Therefore, there is a challenge to make the transition between posts that are being created and posts that are decreasing to be the most efficient and equitable possible. In order to do that, there is a need to protect and  take care of workforce, invest in their training and employability and importantly to avoid sticking to jobs that are obsolete. The technological and digital transformation is an enormous opportunity for the enterprise growth, however, it is a challenge from the perspective of human capital and its adaptability to the workplaces transitions.

It seems however that we can do something to prevent the negative effects of the changing work environment. First of all, there is a need of cooperation between public and private sector to stop the process of excessive decrease of workplaces over the number of jobs created by new technology. Secondly, each of us should be prepared personally to react to inevitable turbulent changes. The times our constantly developing and so do we, therefore the ability to constant lifelong learning is our key to well-being in the new digitalized work and world.