The dark side of foresight 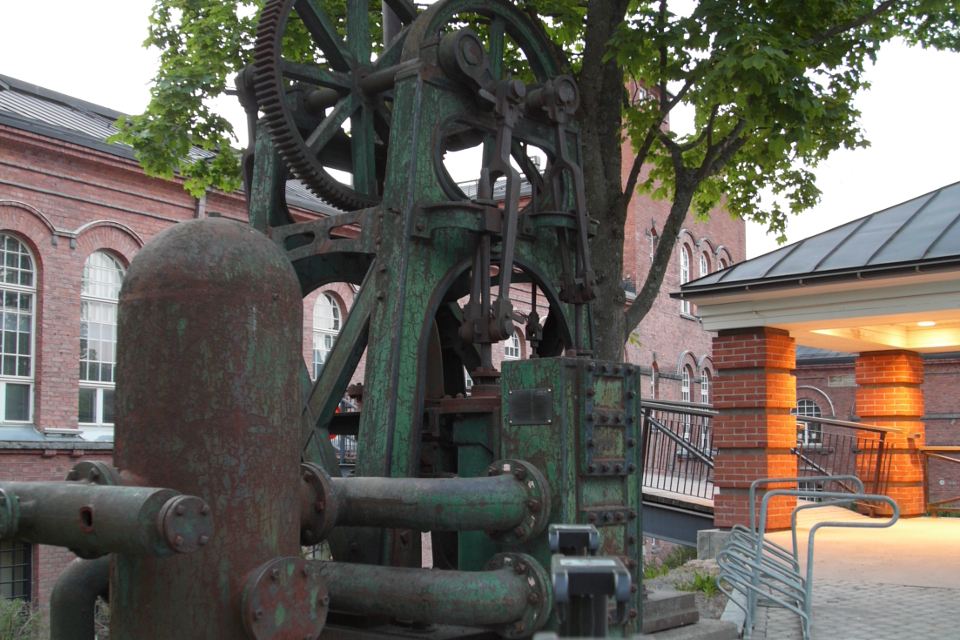 Today, we want to share some counter-intuitive findings on the status meaning of foresight in large corporations that emerged from our interviews in WP2.

“Foresight” so one of our first interviewees, “Foresight is a danger”. To us as proponents of a rational (not to say scientific) and structured approach towards the future, this sounded – well – interesting. So we started to explore the issue in this and the following interviews and came to see the dark side of foresight for the first time. Foresight, we learned, is met with suspicion, especially in hierarchical corporate cultures and at the top-rungs of the hierarchy, for a number of reasons.

#1: Foresight is feared to uncover inaction

If, for whatever reason, a necessary decision was not made in the past, a manager / executive may be held accountable for her / his indecision by the firms owners or shareholders. Including questions of liability and damages. Therefore, the existence of a ‘paper’ with a certain view of the future from the past, a view from which indecision or inaction may be obvious or even where there is the mere risk, such view may be constructed from the ‘paper’ is a danger to the manager.

Executives are deciders, so any recommendations or advice might be seen as reducing the number of options available. This is especially true for organisations with a strong (micro-)political arena, where decisions are made on a more personal basis.

#3: Foresight is a danger to the hierarchy – insight and knowledge about the future may emerge at the ‘wrong paylevel’.

Participatory foresight exercises are likely to make strategic insights available throughout an organisation. This is a threat to a number of leadership styles as divide-and-conquer may work no longer after such an exercise. Especially executives might feel challenged by their subordinates.

Managers have reached their status in the past and status depends to a large extend on things to stay the same. A (hypothetical) foresight-exercise that would have told a manager (or owner) of a steam engine business about the wonders of electricity around 1880 would have been met with suspicion if not worse. Situation today is not different. Foresight is (largely) about change and change is rarely welcomed openly.

Where to go from here?

Business decisions are complex – especially when it comes to the future and any business is a complex social system in which root-cause analysis is impossible and outcomes are co-determined by a large number of factors only partially known.

It is known from previous research by this Author (Keller 2009), that corporate culture has a significant impact on the style of foresight exercises and the implementation of corporate foresight processes. Amsteus (2011) defined foresight as behaviour and found moderate positive correlations with firm performance.

Current findings and the limited previous resarch available on the topic reveal a need for a more detailled enquiry into the topic – the dark side of foresight.