The role of functions in Technology Foresight 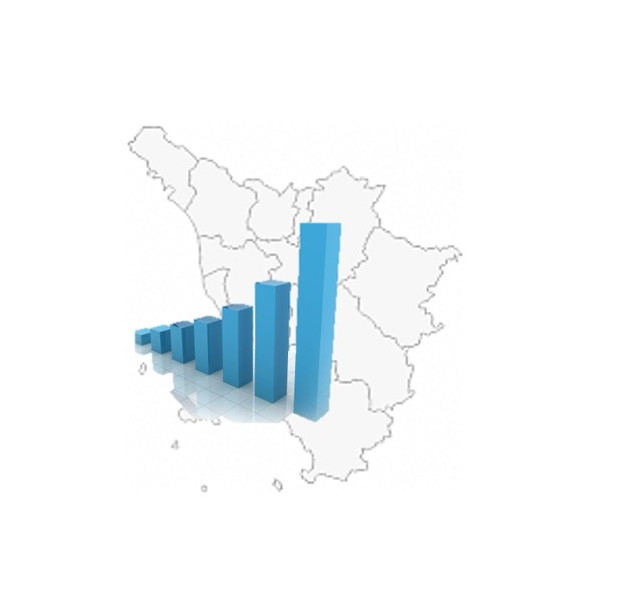 The anticipation of future technologies is a crucial component of strategic management, within both private companies and public authorities.

Indeed, technology foresight can be used as a decision-making tool either for the definition of innovation policies for governments, either for investment decisions of large companies. Unfortunately such tool generally implies a long and expensive process, complex to manage and largely based on the contributions of senior experts.

In order to make Technology Foresight less expensive, while keeping its quality high, Functional Analysis (FA), an approach coming from the Engineering Design theory, integrated with Big Data analysis can be adopted.

Erre Quadro has a long experience in using a functional methodologies to perform future oriented studies and in integrating it with text mining algorithms and experts’ domain knowledge.

The main advantages of the use of Functional Analysis in the context of Technology Foresight are:

As a consequence, FA can guide the analyst effectively in two crucial tasks:

Functional analysis can then be used to develop text-mining algorithms that are able to process huge amount of technical documents (patents and scientific papers) in order to detect signals of emerging technologies that may be overlooked by human experts.

In a similar way, semantic and functional inputs can be used to develop the next generation of bibliometric tools, which can be used to assess the degree of development reached by each technology. Such semi-automated approaches do not substitute the role of human experts in Foresight, but constitute a valid and effective way of cross-checking and validating the human judgment, for example in order to reduce the impact of cognitive biases.

As an example of the methodology just described, we mention a real exercise, performed for the Tuscan Regional Government in 2010, about the medical device industry (a sector where large set of patents and scientific papers are available). The main goals of the investigation were to evaluate the emerging technologies of the biomedical sectors in Tuscany, to detect possible patterns of development and to identify the most promising products, in order to help the Regional government to focus and prioritize its investments into R&D support.

During the study, the combination of Functional analysis and data mining algorithms allowed to identify few emerging technologies that had not been mentioned by the human experts at all.

In the same way, the pattern emerging from the data casted doubts about the future success of a technology that was instead considered very promising by the experts; in fact, few years after the study, it turned out that data-based prediction was actually the correct one.