Why our mind can take the wrong way 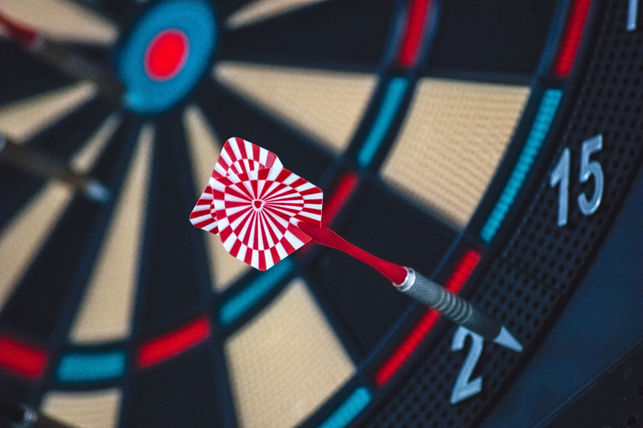 One of sine qua non conditions for the foresight activity is not allowing ourself to be carried away by cognitive errors.

The fundamental causes of cognitive error belong either to the information or to the rule domain, and are due to three factors:

A cognitive bias is a systematic pattern of deviation from norm or rationality in judgment. It means that when we are suffering cognitive biases we systematically take the wrong way without realizing it. We tend to frame things in a pattern based on what we have seen, felt, touched in the past and we look at a distorted reality.

With a reference to the statistics’ world, cognitive bias could be compared to systematic errors, which have identical repercussions on all measures and can be corrected once the cause has been ascertained. As well as thermal expansion, due to particular environmental conditions not taken into consideration, could systematically distort the results of a measuring machine, so cognitive bias could prejudice the accuracy of a thought, a consideration, a reasoning.

Being aware of biases that lead us to errors more frequently helps improve the quality of our decisions.

Here you are some of the most common mind’s shortcuts: